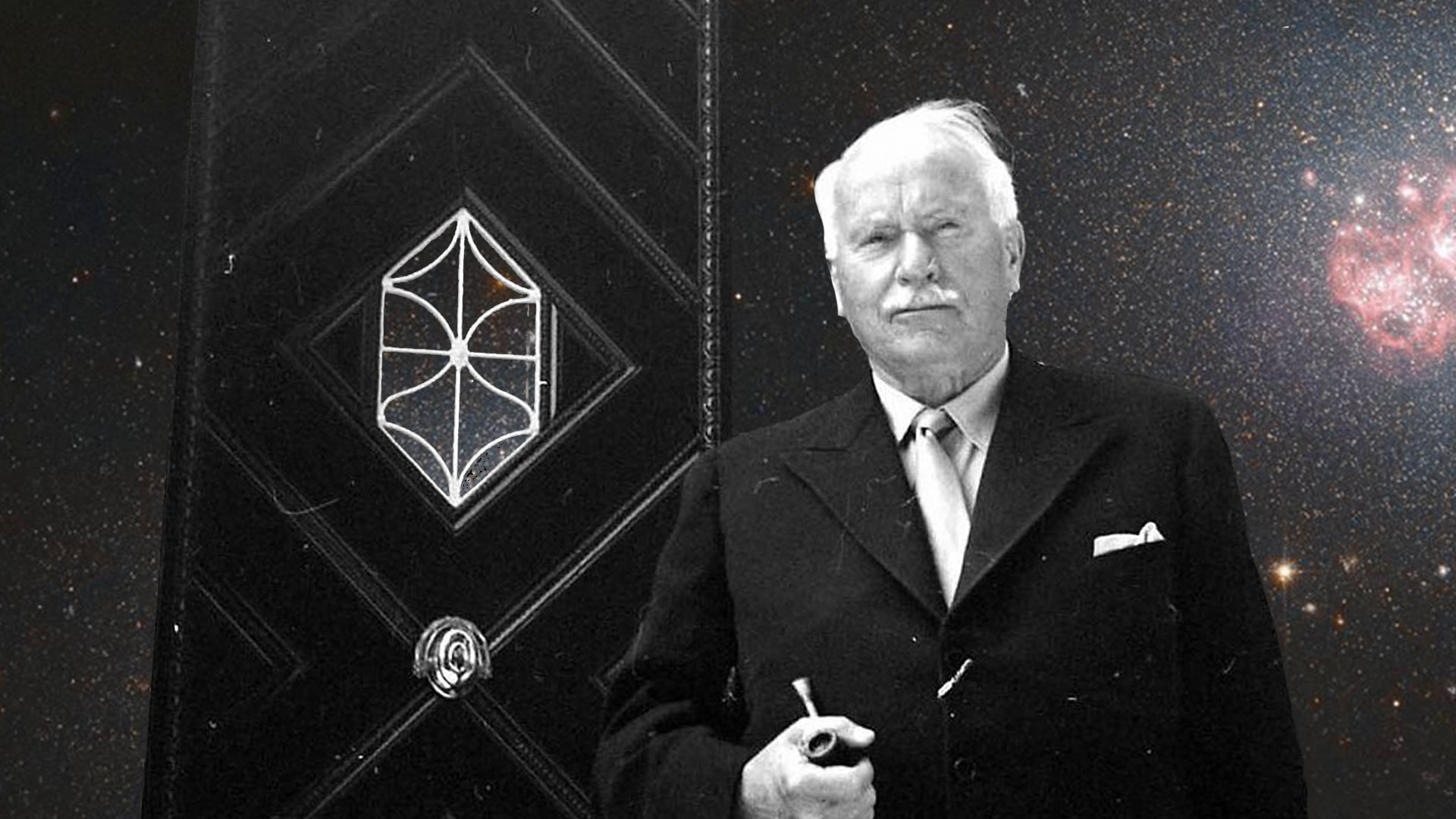 Are you casually or secretly intensely interested in psychology? Are you curious about the unconscious, but aren’t sure, like, what it really means? Do you have intense, vivid or recurring dreams? Do you wonder about the difference between the brain and the mind? Or if the mind is really separate from the body? Do you have questions about your own mind and why it works the way it works, and how it might work the same or differently from other human beings?

Theory of Mind is a creative lecture series on fascinating topics in psychology and psychedelia offered by poet and performer Mindy Nettifee, who is also a PhD candidate in Depth Psychology.

This first edition will focus on the theories and mind maps of Carl Jung. Jung was wild. Really. He wrote his dissertation for his medical degree on the psychology of “So-Called Occult Phenomena” and then went on to break ground in studying schizophrenia, quickly becoming someone of consequence in the emerging science of psychology. After a falling out with Freud, he went on his own journey to map the psyche. He coined terms and developed theory on complexes, symbols, archetypes, the collective unconscious, individuation, and more. His radical ideas about dream work and the practice of “active imagination” continue to be influential today. This class will introduce you to his work, and leave you with a path for exploring further.