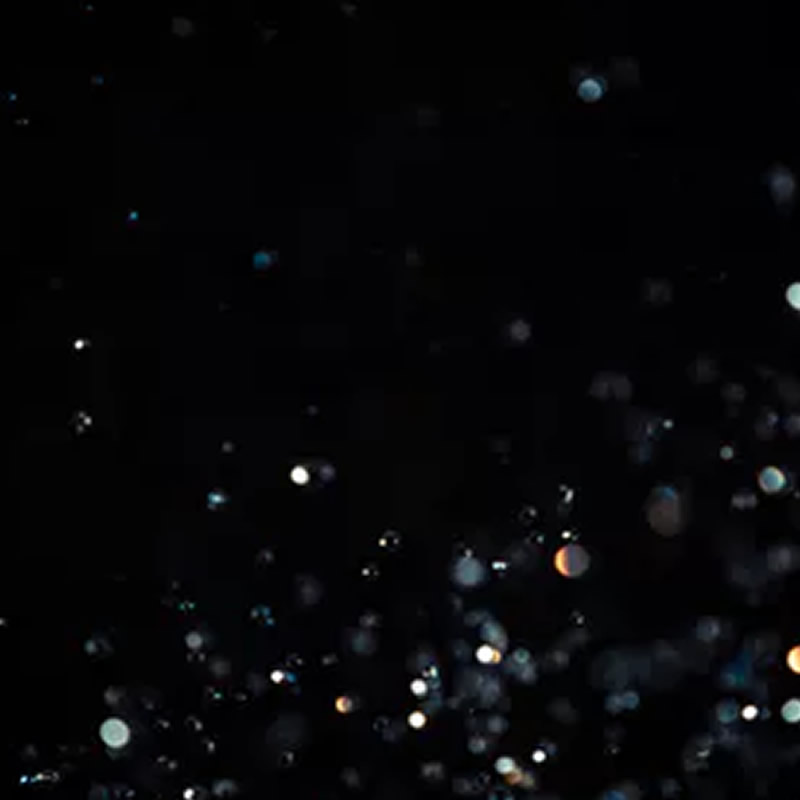 there will be one hundred different versions of what happened that day.

One hundred and two if you count the shooters, which you do,

and one hundred and four if you count the guns, which you don’t, not yet.

If you gather all these stories and weave them together,

you will come as close as you can come to seeing what God sees.

But the weaving is tricky. You have to memorize the angles of sight.

You have to interview each witness separately and learn their life story.

Why did witness #35 assume the first shooter started the whole thing?

Did he look like the brother she lost? Did the other shooter blink or did

she blink, when the clouds sifted and the sun flashed briefly?

Each telling will be a cumulative telling of a thousand other stories.

It would be best if you could start at the beginning, talk to the families

of the witnesses in their childhood homes. Their first lovers.

It would be better still if you could teach all of them to play the piano,

record and analyze how they approach Beethoven’s sonatas, or the blues

of Memphis Slim. The way music pours out of you, it’s a form of lie

detector test, if there was no such thing as lying. Time itself is another

angle, distorting everything. If you want to get to the whole truth, just

keep layering dimension upon dimension. Undo the tapestry when it

gets tangled and start over. Use string and feathers and whatever clocks

you have on hand. They say every writer has only one story to tell,

perfect, the way God would tell it, if God came out of the cage of your body

in this growing mountain of paper, furiously taking down accounts.

I don’t need the notes anymore. It’s only important that I take them,

because I learn through writing things down. For example: I’m writing,

“Don’t forget to ask the guns. Important ***.” Now I’ll remember for sure.

Tomorrow morning, I’ll shovel a tunnel through the stacks of pages and start

to work getting the perspectives of objects. I could just start a fire; burn

the stories to create a pathway out. It would be easy. But then there would be

all that smoke. It would obscure the whole scene. I might miss the final,

most crucial detail, the one ties this all together with one

(Published in Rise of the Trust Fall, Write Bloody Press).